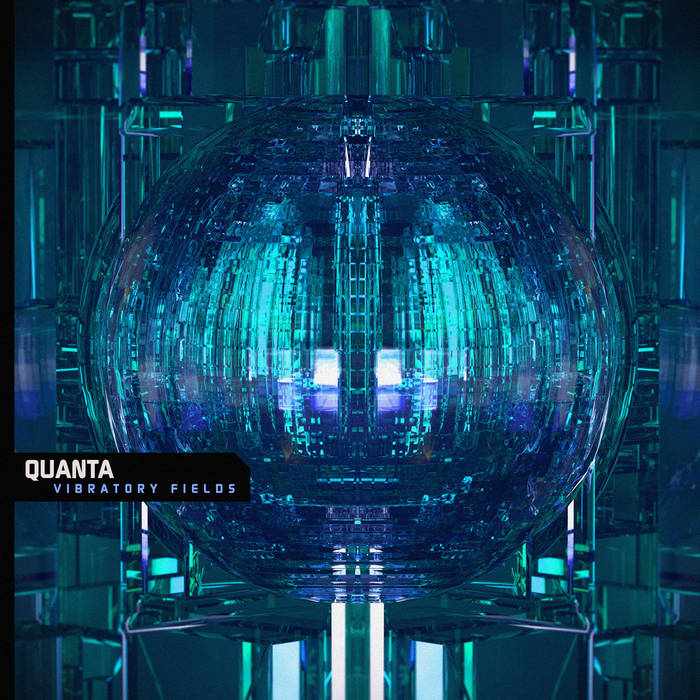 Quanta returns with his second EP release on Enig’matik, carrying on from the dubbed out monster vibes from his debut EP “Overflow”, “Vibratory Fields” continues enriching his signature sound with further infusions of ground shaking sub bass and sonic squelches, seemingly slicing the human psyche’ into a scattering of psydub daydreams bound with rich atmospherics and masterful production.

Encapsulating from the start, the title track “Vibratory Fields” shreds the audio spectrum into a unlimited expanse, a rich tapestry of purposeful microscopic detail,hidden with nuances seemingly coaxing the listener to explore the capacity of their imaginations.Travelling wayward into an exploratory expanse, he layers subtle additive synthesis basslines morphing the track into a primal driving apparatus, every small part of machinery coming together to form a dense embodiment of engaging frequencies. Carrying onto “Sensiverse” an ethnic laced dub biosphere of linear dimensions, Quanta shows immense production skill, concreting electronic frequencies to that of its natural neighbour, in brass stabs and natural percussion, the result is an inspiring rolling safari through the depths of ethno-glitch land. “Create Culture” slightly shifts the balance to a more organic pallette of frequencies, coupled with an inexhaustible offering of ground shaking bass drums and sub-nautical frequencies, a light scattering of Terrence Mckenna suggestively guiding aural cosmonauts to let go of sonic inhibitions and create their own reality.

The release is topped with a truly inspiring remix from the ever evolving sound of Griff, with rubber modulated basslines sinking into a soothing sequence of dub entrenched delays and triplet grooved drum rhythms, ever morphing into his constantly enticing design of catchy melodies and contrasted sombre vibes, providing a thought provoking closing to a captivating release that we hope you enjoy as much as we do.