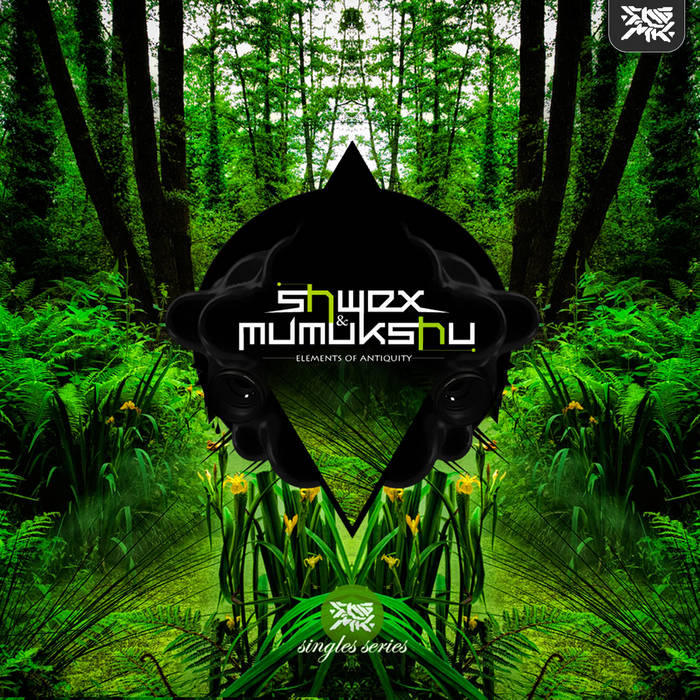 Enig’matik presents the first of the “Singles Series”, which focuses on spotlighting an Artist/Track and coupling it with a remix, both bringing to the table new artists and Enig’matik regulars, exploring a vast array of genres and environments, as usual, presented in a future fuelled world of microscopic life.

Kicking things off with Shwex & Mumukshu two extremely talented up and coming producers from the United States, Elements Of Antiquity is a Sound Design laden piece comprising of a dense wall of granular sculpted effects, laden over lush atmospherics and laid back beats, with ripping formant leads giving a nod to the inspirational dave tipper whilst pushing the wall of sound into slightly more denser territory, drenching listeners with dizzy granular tremolo’s and a daze of dream laced atmospherics taking hold and guiding the listener into a sombre spell of antiquity.

Presented Alongside a highly impressive re-work from Whitebear, bringing a mystifying array of ethnic percussive chops and carefully crafted glitch-work, Elements Of Antiquity showcases some of the youngest artists on the Enig’matik roster but also some of the most promising and imaginative.